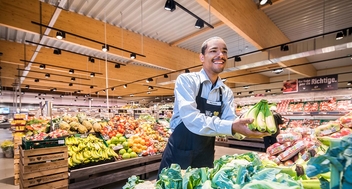 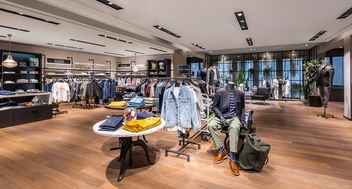 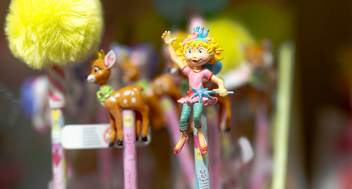 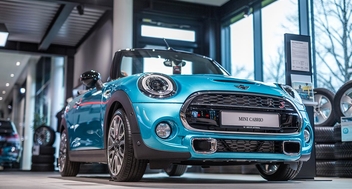 The right light at the right time

The intelligent system for luminaires with LED-IQ 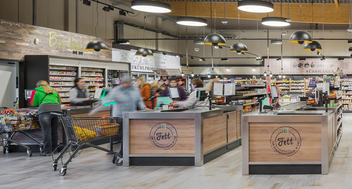 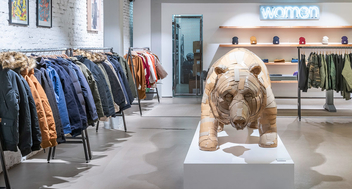 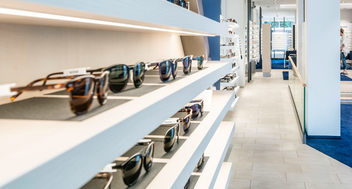 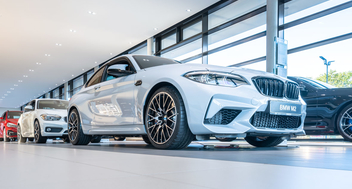 From experience. From the market. For the future. 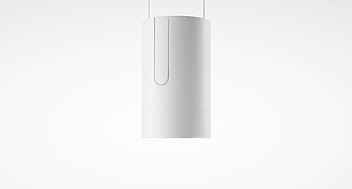 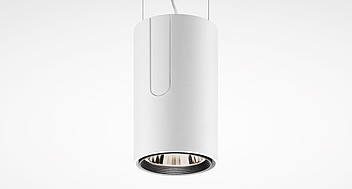 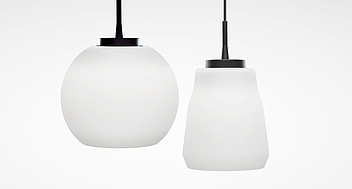 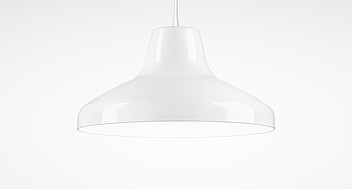 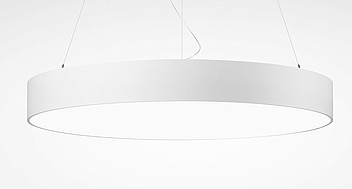 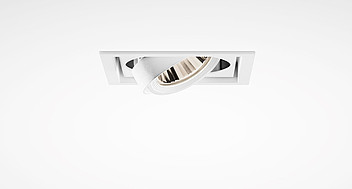 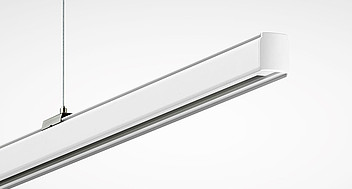 The store as a stage: superlative scene setting

The REWE supermarket in the shopping arcade "Fünf Höfe" (Five Courtyards) in Munich was awarded the title "Store of the Year 2017" by the German Retail Association (HDE).

The REWE branch in Theatinerstraße is situated in the shopping arcade of the exclusive office, business and residential quarter "Fünf Höfe" (Five Courtyards) For the jury of the German Retail Association (HDE) the extraordinary experience value of this supermarket played a decisive role. And hence also the special lighting concept.

"Together with Oktalite we were able to implement a "theatrical lighting concept. We emphasize the products like jewels in the window display."

The premium alignment of the supermarket is shown by the spectacular services and eyecatchers of its worlds of enjoyment and by the courage of unusual design and special productions for the furnishing: the customers are pleased about refrigerated lockers, sensor-controlled glass doors in front of fresh food and beverages or a mobile-phone charging station.

Depending on the counter and the assortment, a two-row luminaire formation was used: the front illumination consisting of Flood reflectors creates the stage, the second row with Spot reflectors places the accents on certain products as stars. The store as a stage: the future belongs to such scene setting.

In the excellent REWE store in Munich, for example, playful  details such as XXL photos alongside the escalator or a wall-mounted fountain in the floral department - elements which with appropriate spotlights, light panels and LED stripes are consistently staged with lighting techniques like elements of a theatre backdrop. The store as a stage: the future belongs to such scene setting.

Large areas demand efficient and powerful lighting systems. LIGHT PANEL provides the optimum solution and can be equipped with up to 8000 lm. Hence rooms with high ceilings can also be efficiently and homogeneously illuminated. Besides particularly energy-efficient optical lens systems which permit diffferent beam characteristics into the aisle there is a possibility of an opal cover for homegeeous light without visible LED dots.

Taro's two-colour design and outstanding performance and efficiency make this luminaire a top choice. Thanks to its sophisticated heat management, TARO's light yield is nothing short of excellent. And the single-axis attachment of the luminaire head also makes handling incredibly easy. 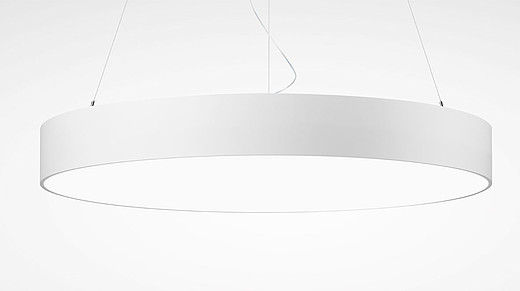 LORETO combines performance with large-area, visible light and in that way is ideally qualified for representative areas such as malls or entrance areas. Three different diameters, two different light colours and three pendant lengths leave a lot of leeway for supporting the architecture. At the same time, LORETO is, with its up to 10,000 lm a real power package. 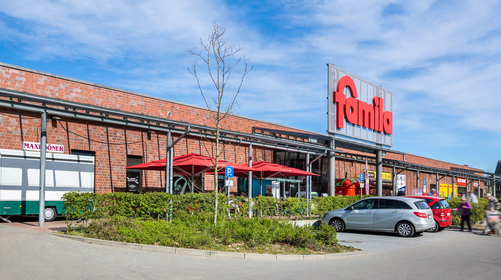 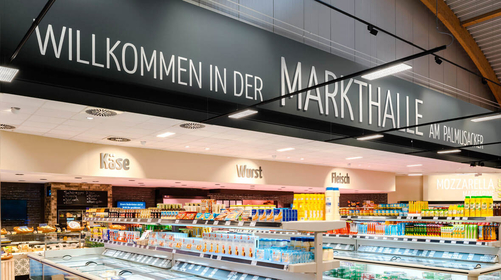 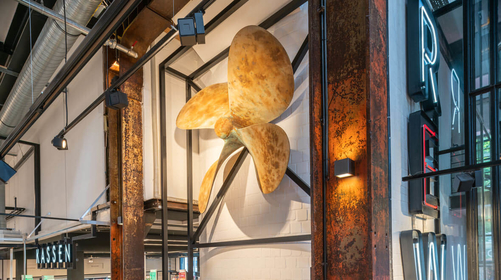 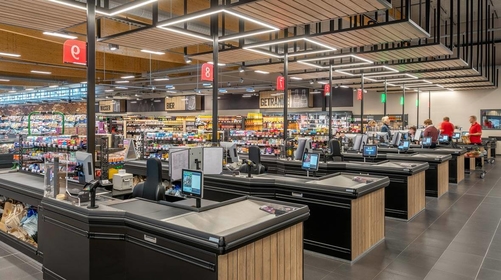 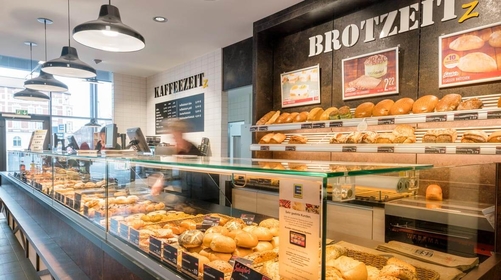